Kaori Mitsushima is a Japanese illustrator, currently relocating to Marseille, France. After studying Japanese painting in Tokyo, where she was born and raised, Kaori left Japan to get outside her comfort zone: Her first stop, Berlin, made her realize she had neither the motivation nor the talent for making experimental music, her previous passion. Kaori then moved to New York City, where she began illustrating for poets and making drawings of humanoid cats. After several road trips across the USA, one of which included a four day visit to a Lakota reservation, celebrating Sundance, the holiest of Native American rituals, Kaori landed back in Europe. Prague became her home since 2014, giving her a base to explore much of Europe from. During her stay, Kaori participated in solo and group exhibitions in Berlin, Paris, Prague, and London. Presently, she works as a freelance illustrator for clients in Europe, Japan, and the United States. When Kaori is not drawing for clients, she likes to work on a series of drawings from her road trips in the south of France and contemplating getting her own driver’s license someday. 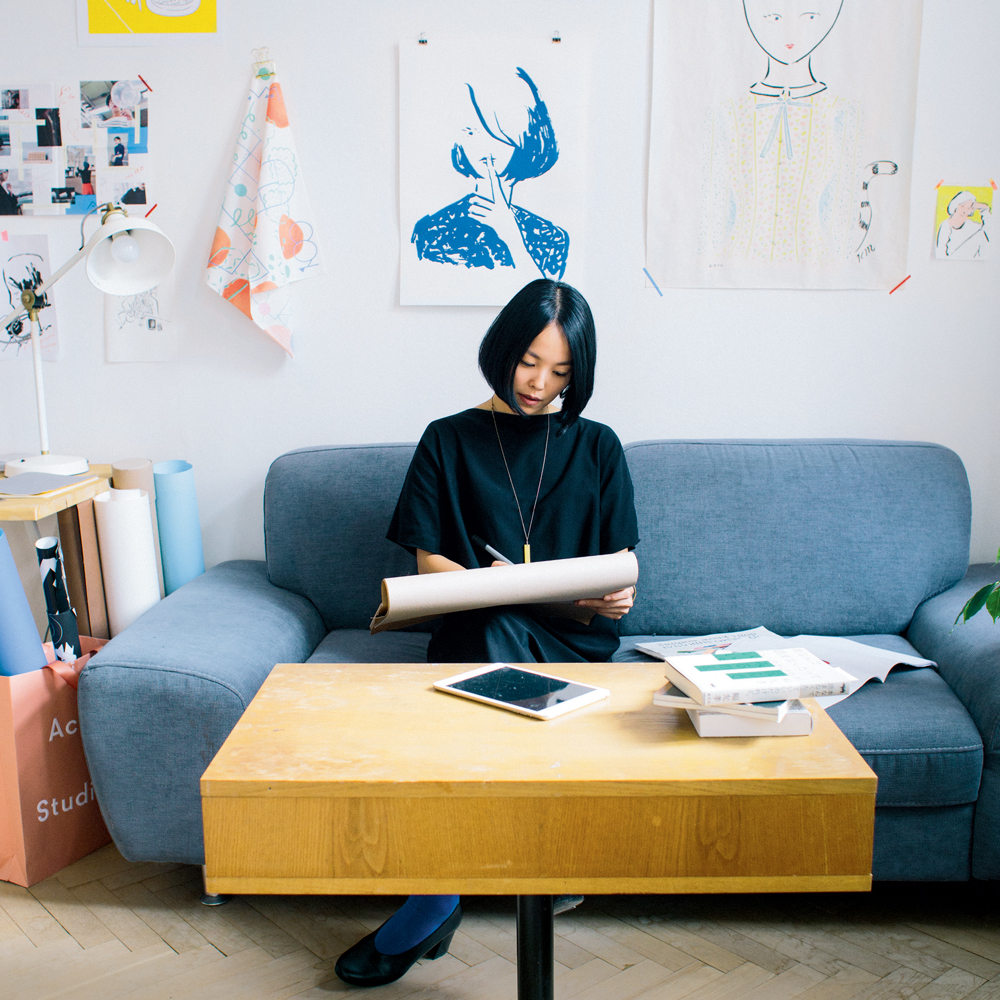